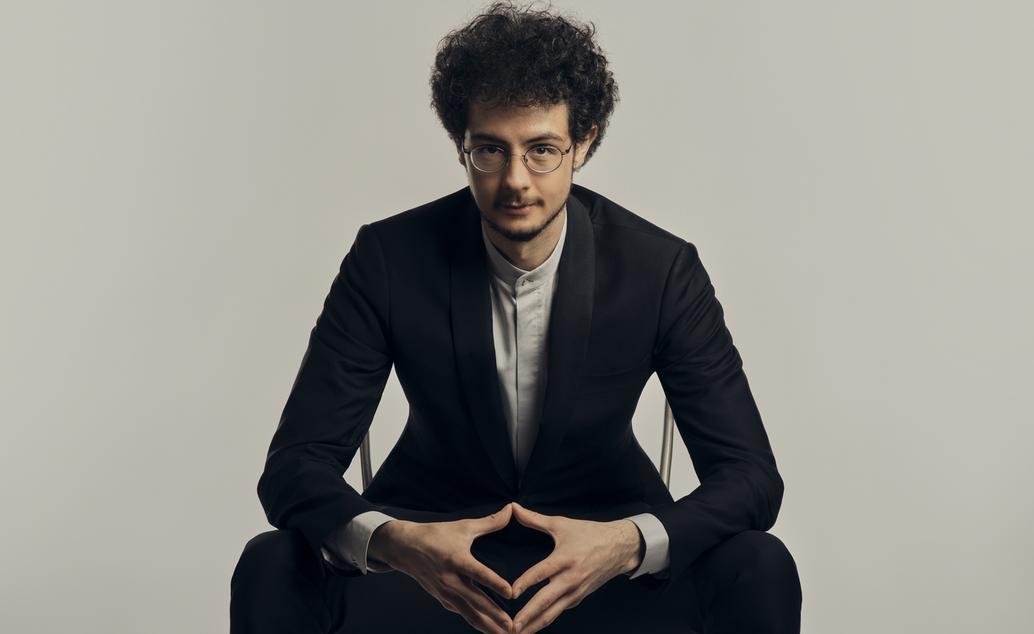 His recordings for the label BIS have been received enthusiastically by the international press and have been awarded two consecutive ICMA Awards (a first in the awards’ history) for the Solo Recording of the Year and Young Artist of the Year as well as Choc de Classica, Diapason d’Or, Album of the Month by International Piano and full marks by Crescendo, Gramophone, Pizzicato and many more. His next album, “Without Borders”, focusing on music of Enescu, Bartók, Saygun and Mitropoulos will be released in May 2022. Can is currently working on an 11 album survey of Schubert’s complete major works in combination with other pieces inspired by Schubert for BIS Records which will be released between 2022 and the 200th anniversary of Schubert’s death, 2028.

Can has performed in a variety of concert halls worldwide, including Wigmore Hall in London, Glasgow Concert Hall, Eindhoven Muziekgebouw, Tokyo Opera City, Suntory Hall, Fondation Louis Vuitton as well as the most prestigious concert venues in his homeland, Turkey. He has appeared in the most important classical music festivals in the country including the Istanbul Music Festival, where he headlined the opening concert in 2015 with Borusan Istanbul Philharmonic Orchestra under Sascha Goetzel. Recent highlights include the Japanese premiere of Thomas Adés’ In Seven Days at the Suntory Hall with Yomiuri Nippon Symphony Orchestra conducted by Masato Suzuki, the closing concert of Festa Musica MUZA Kawasaki with Tokyo Symphony Orchestra conducted by Tadaaki Otaka and an excellently received recital debut at Fondation Louis Vuitton. Can’s recitals and concerts have been recorded and broadcast by BBC 3, Radio Musique France, Arte, NHK, Turkish National Radio and Television, Deutschlandfunk and Classic FM.

Among Can’s regular chamber music partners are Veriko Tchumburidze and Dorukhan Doruk (as Vecando Trio formed in 2021), cellist Alexandre Castro-Balbi and contrabassist Dominik Wagner. Alexandre and Can are currently working on a recording of Beethoven’s complete piano-cello works for Passavant, to be released in 2023.

Can is the recipient of the “2015 Young Musician Award” at 5th Donizetti Classical Music Awards in Istanbul, the 2018 DAAD-Prize of the University of Music Franz Liszt Weimar and the 2018 Aydin Gün Encouragement Award by Istanbul Culture and Arts Foundation. An avid writer and speaker, Can has written over 50 articles for the Turkish classical music magazine “Andante” and occasionally gives lectures on music across a variety of platforms.

Can Çakmur is a part of “G&S Pekinel Young Musicians on the World Stages” scholarship programme.

His first musical impulses came with Emre Şen, Jun Kanno and Marcella Crudeli. He has later studied with Diane Andersen privately and with Grigory Gruzman at the Franz Liszt University of Music Weimar. 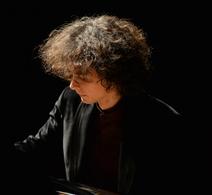 “His first album swept me away; this second album confirms that in this young man we have one of the most beautiful pianists of our time, and I believe that he is already quite formed like a demigod freed from Jupiter's thighs.” (Jean-Charles Hoffelé, Artamag)